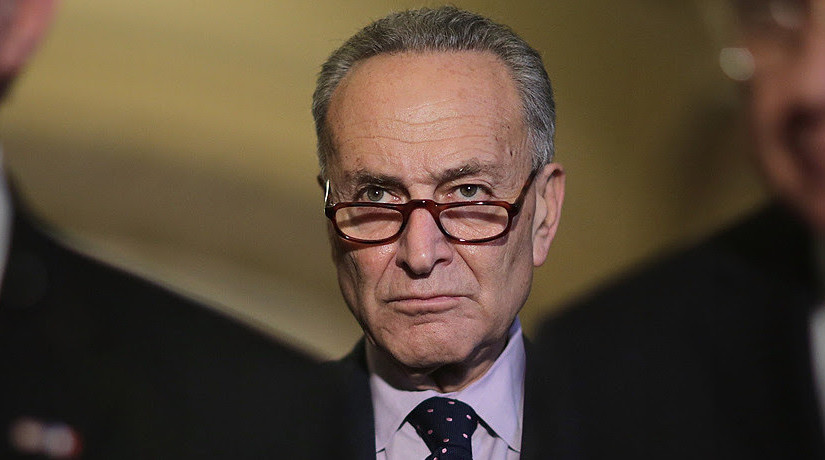 Do you know how to tell when Washington politicians are coming for your guns? It’s when they promise they’re not.
It’s the same old dance.
Step 1: A murderer attacks a soft target.
Step 2: Liberals blame guns.
Step 3: Liberals lie about what they want.
Step 4: Liberals try to take our guns.
With the news of a new “bipartisan” gun deal, we’re in Step 4.
Support the Senate Conservatives and stop the gun grabbers!
The media says “talks” are ongoing in the Senate. But we all know that those “talks” will end with an attack on the Constitution and our God-given rights.
Let’s be clear. Liberals think they should be protected by guns, but your family shouldn’t be. They talk a big game, but really their only problem with firearms is that conservatives have them.
Stand up for the Second Amendment by supporting pro-gun Senate candidates across the nation!
Uvalde was a tragedy. But it showed exactly why we cannot wait for the government to protect us! In times of crisis, we have to do it ourselves – and the Second Amendment guarantees our right to.
The 2022 election is make-or-break for the Second Amendment. Democrats are only one or two votes away from nuking the Senate filibuster to pass their gun control, amnesty, federal election takeover, and critical race theory mandates. But every conservative victory – against Democrats in November and establishment Republicans in primaries this summer – is a step toward freedom.
SCF is the only organization committed to supporting principled conservatives against Republicans and Democrats to win the U.S. Senate – not for a party, but for our people.
Please join us and help defend your country and our rights.
The Swamp may be coming for our guns, but with your help, SCF is coming for them.