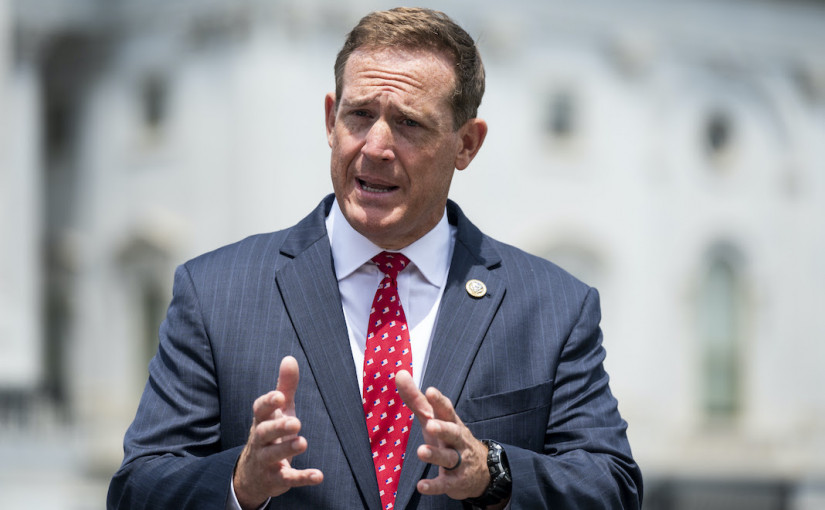 This race offers voters one of the starkest choices in the country this year. Ted Budd is a principled conservative who has been fighting for border security, safe streets, the right to life, the Constitution, and election integrity since he first arrived in Washington.

America needs Ted Budd to win this election. And conservatives need Ted Budd to leave his Democrat opponent in the rearview.

And I don’t have to tell you what Democrats will try to do behind the scenes if Ted is ahead by 2 points on Election Day.

SCF will pay all processing fees and transfer 100% of your donation directly to his campaign. He gets to spend more of your contributions on voter contact when you give through SCF, and he knows the support is coming from freedom-loving Americans who want him to fight for our principles and values. It’s a win-win!

Ted Budd may be THE best Senate candidate in the country this year. And 2022 may be THE biggest Red Wave election in American history. We cannot leave this one to fate – conservatives need to rally to Ted Budd’s campaign.

We can’t let liberal billionaires and bureaucrats steal this election from the people of North Carolina. Ted Budd has a slight lead in this race, but it will disappear if we don’t take action now.

Thank you for being part of our team and for doing so much to help build a conservative Senate.