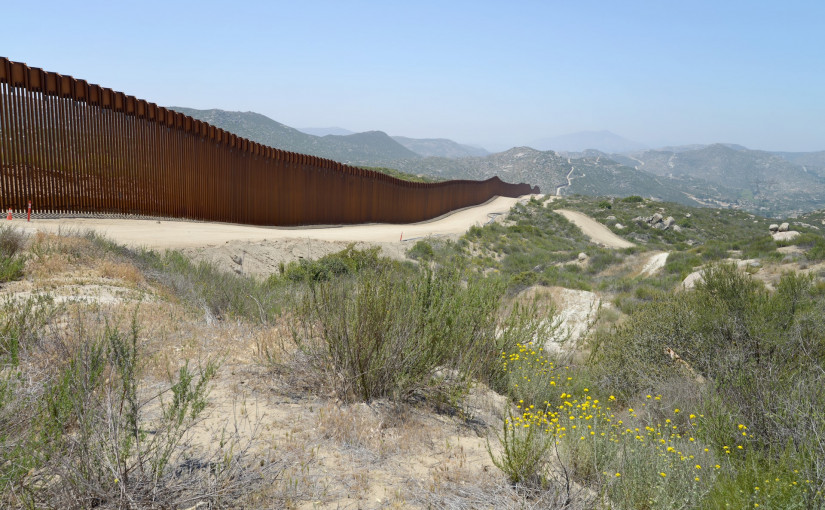 Joe Biden is building a $500,000 security fence around his $2.7 million beach house in Delaware.

But wait. A FENCE?! If you remember, last year, Biden ordered the Department of Homeland Security to STOP building a security fence on America’s Southern border. Democrats and corporate Republicans have always made fun of conservatives – from Donald Trump on down – for wanting to “Build the Wall!”

They say walls don’t work. But they have no problems building walls around their own homes. It’s a pattern, actually.

Liberal elites say guns don’t keep us safe… but they all have armed security.

They say carbon fuels are destroying the environment… but they all fly in private jets.

They say school choice is bad… but they send their own kids to expensive private schools.

Everything conservatives want for the American people, woke Democrats want only for themselves.

The tallest, strongest wall in America today is the one The Swamp is building around its power center – to keep patriotic Americans out.

Senate Conservatives Fund needs your help to break it down!

SCF is the only organization in the country committed exclusively to building a fighting, principled conservative majority in the Senate. And 2022 is the best chance we have in decades.

We need your help to answer this challenge. The Washington Establishment doesn’t like conservative Senate candidates. They want corporate lapdogs, not principled fighters. So if conservatives want to win in 2022, we can’t rely on them to help – we have to do it ourselves.

SCF needs conservatives across the country to contribute whatever they can to the crusade to save America. The Left, the Media, Big Tech and Wall Street are pouring millions into Democrat Senate campaigns. All conservatives have is the Truth and each other.

Can we count on you to make sure that’s enough?

Together, we can win a conservative majority in the Senate and put the brakes on the Left’s hypocritical and destructive agenda.

Thank you for considering this request and for doing so much to help fight for America’s future.