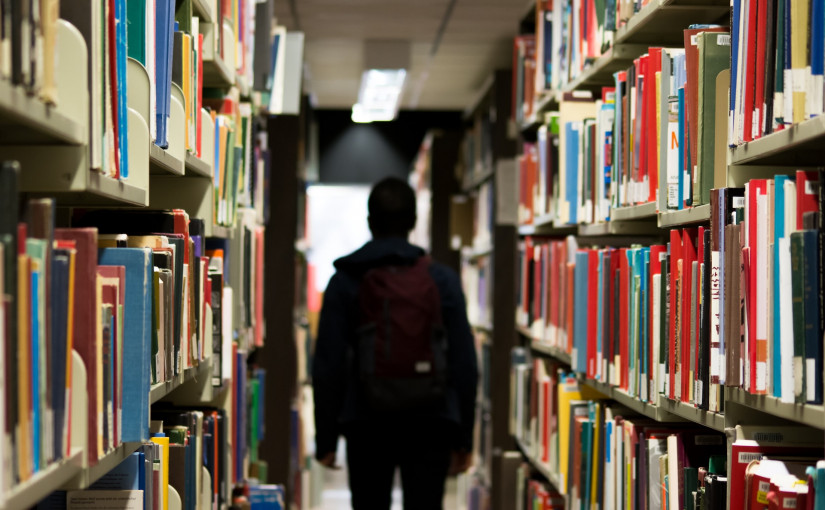 Joe Biden’s $500 billion student loan bailout is one of the most immoral, illegal acts by an American president.

This is the Left’s full-on embrace of smug, woke elitism: a bailout of college graduates by landscapers, waitresses, and truck drivers, ordered by Washington elites who stand to reap the benefits.

We know that every issue matters: life, the border, crime, inflation, school choice. But no issue more perfectly illustrates the choice we face in America today than the student loan bailout.

We want Washington to work for America; the Left thinks America works for them. The woke agenda isn’t just a lie: it’s a scam.

Left-wing elites talk about “social justice” and “diversity,” but at the end of the day, their agenda is only and ever about lining their pockets and preserving their privilege.

❌ Covid theater was never about protecting kids – it was just about teachers’ unions getting paid not to work.

❌ But nothing tops this student loan heist.

Joe Biden is stealing half-a-trillion dollars from people who didn’t go to college, who paid off their loans, who skimped and saved to afford their own educations – and handing it over it to the reporters, activists, and woke professors who couldn’t be bothered.

There is no “student loan crisis.” That’s another lie. This bailout is nothing more than a transfer of wealth from the working people who built this country to the woke elites trying to tear it down.

Corrupt boondoggles like this will continue as long as President Biden has a Democrat House and Senate supporting his illegal tactics.

We can change that. And that’s why every SCF-endorsed candidate is committed to restoring the rule of law and investigating all the Biden Administration’s abuses of power.

But first, we need to get them elected.

With your help, grassroots conservatives have nominated rock-ribbed leaders for the Senate in Utah, Wisconsin, North Carolina, Kentucky, Nevada, Georgia, and Missouri.

Help elect true, fighting conservatives to take on the woke establishments in both parties!

These leaders are ready to take the fight to the Left, to the Swamp, until the fight is won. They need our help, and they need it now.

You can donate directly to multiple candidates with one easy transaction. SCF will pay all processing fees and transfer 100% of your contributions to their campaigns.

Thank you for being part of our team and for doing so much to help fight for our country’s future.