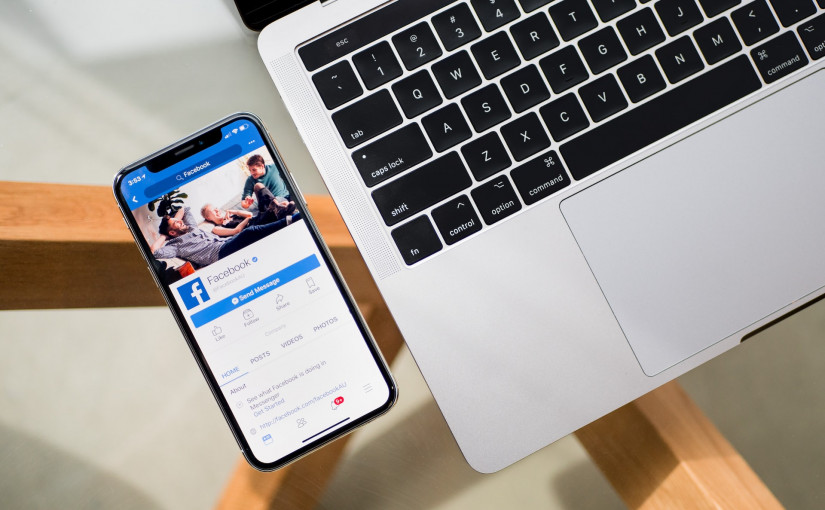 The headline was shocking, but not surprising: “Facebook spied on private messages of Americans who questioned the 2020 election.”

Of course, they did! By now, everyone knows Big Tech is not another sector of our economy. It’s Joe Biden’s thought police and an ally of the Chinese Communist Party.

The facts are as plain as they are fascist. The Biden Administration told social media companies to censor critics of Anthony Fauci and shady practices during the 2020 election. Silicon Valley’s woke billionaires complied. Now we’ve learned Facebook is flagging conservative posts and reporting them to the FBI’s “domestic terrorism” unit.

That’s right. Joe Biden himself has said conservatives are a threat to democracy. His White House and FBI have targeted them as enemies of the state simply for disagreeing with his policies. And now trillion-dollar, woke corporations are silencing dissent at the government’s behest.

This is what the Left is: corrupt, hateful, bullying, and predatory. We cannot change them. All we can do is beat them.

Help conservatives take back the Senate for America!

Support SCF and our endorsed candidates with an urgent contribution today. SCF will pay all processing fees and transfer 100% of your candidate contributions directly to their campaigns. You and make direct donations to multiple contributions with one transaction.

We must take the Senate back from Chuck Schumer, Bernie Sanders, and the rest of the woke socialist elites. Of course, they are trying to stamp out free speech. Two years of their total control of Washington have left the economy in shambles, the border in crisis, and our streets mired in crime.

Two more years of Joe Biden and Chuck Schumer running Washington, and there may not be much country left to save.

Every cycle, Senate Conservatives Fund supports only the most principled, fighting candidates in the country. We research, interview, and vet every Senate hopeful, and pass the best on to you.

This year, we’re standing with proven conservative leaders Ron Johnson, Mike Lee, and Rand Paul. And we are all-in for candidates ready to join them in the fight for freedom on the Senate floor: Herschel Walker of Georgia, Eric Schmitt of Missouri, Ted Budd of North Carolina, and Adam Laxalt of Nevada.

These seven candidates will make the difference not simply between a Republican and Democrat Senate in 2023, but between an Establishment and a Conservative Senate. We have had the former before: they gave us bailouts, amnesty, and forever wars.

Only a new, fighting, conservative Senate majority will have the power to fight back against the Left’s big government agenda and finally hold the woke elite accountable.

A conservative Senate will investigate, subpoena, and grill the Biden Administration officials and Big Tech executives conspiring to censor conservative speech and destroy the Bill of Rights.

This November, we have the power to stop the Left. To stop the censorship. To break up Big Tech and the Deep State. To win our country, our freedom, and our First Amendment back.

Take action now to save America, one Senate race at a time.

Thank you for considering this urgent request and for doing so much to help fight for America’s future.