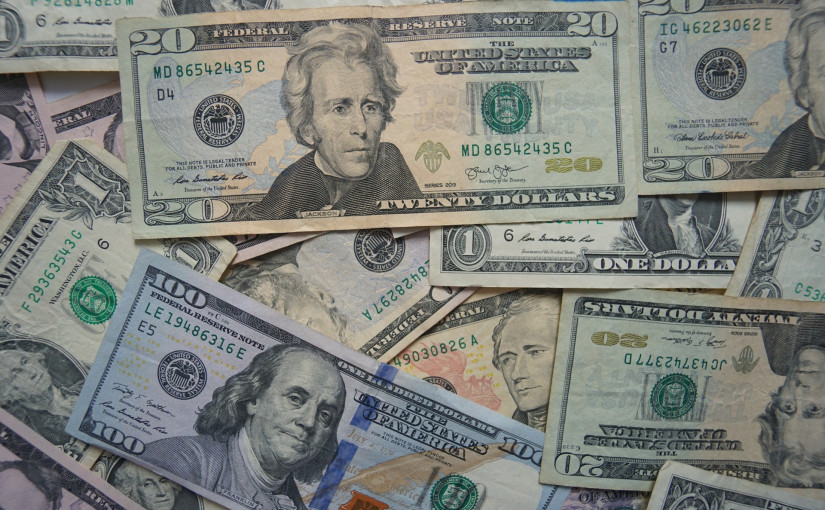 Senators Mike Lee (R-UT), Ted Cruz (R-TX), Rick Scott (R-FL), and Mike Braun (R-IN) have sent a letter to Senator Mitch McConnell (R-KY) expressing the need to pass a short-term Continuing Resolution that funds the federal government only until shortly after the 118th Congress is sworn in. Their letter states:

“We believe it would be both imprudent, and a reflection of poor leadership, for Republicans to ignore the will of the American people and rubber stamp an omnibus spending bill that funds ten more months of President Biden’s agenda without any check on his reckless policies that have led to a 40-year high in inflation. Since taking office, President Biden has overseen a $4.8 trillion increase in the national deficit, costing the average American household an estimated $753 more a month. It should be up to the new Congress to set spending priorities for the remainder of this fiscal year.”

Please join them by sending an instant message to every Republican Senator today!

Senate Republicans should not agree to additional spending and policy riders in the lame-duck Congress this year, period. America doesn’t need another omnibus spending bill that becomes a giant Christmas tree for liberal interests.

Instead, Senate Republicans should insist upon passing a short-term continuing resolution (CR) that only funds the government into early next year when the new Republican House can make these important spending decisions.

Senate Republicans need to get serious about leading America toward a better future. Their failure to do this in the last Congress is largely why their party unperformed across the nation.

Please send a message to Senate Republicans urging them to pass a short-term continuing resolution.

It only takes 30 seconds, and if we all take action, we can send a powerful and timely message to Washington.

Thank you for being part of our team and for doing so much to help fight for America’s future.